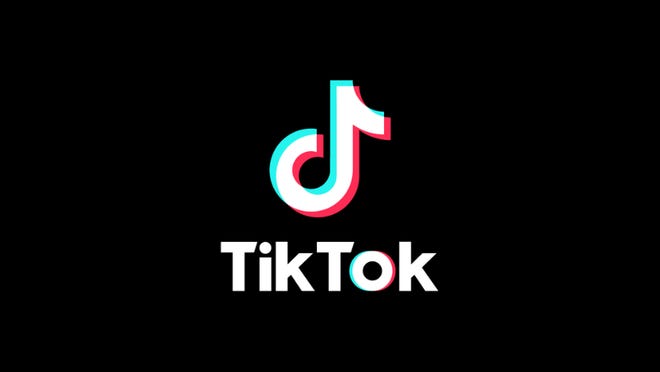 TikTok, the China-based video-sharing app that is popular among Reading teens has been ordered to be taken out of United States app stores after President Trump and the United States Department of Commerce identified the app as a possible security threat.

Those who have TikTok downloaded on their phones know, it’s addicting. Take a moment to review your screen time; how much time do you spend each day on your favorite apps? Of a group of four high school students who were surveyed, Hannah Donofrio (‘21), Charlotte Staffier (‘22), and Lindsay Vanderzouwen (‘21) reported that they spent three or more hours a day on TikTok. The outlier, Patrick Langill (‘21), reported an average of only four minutes spent on the app daily.

What makes the app so attractive seems to be the general idea that scrolling through the “For You” page, which essentially provides endless entertainment, is very enjoyable. The app was originally known for dance videos but now consists of a wide variety of comedy, skits, tutorials, vlogs, political commentary, etc.; anything and anyone can go viral.

When asked what is so appealing about TikTok Donofrio stated that it “makes me more informed on bigger issues in the world” and also provides “lots of laughs.” Staffier said “it makes me laugh a lot” and Vanderzouwen went as far to say she “has learned more from TikTok in the last few months than from school.” The app really is an amazing platform to share knowledge and creativity, and all four students agreed that it has a positive presence in their lives.

What is it that brought a seemingly harmless social media platform attention from the government though?

Donald Trump initially ordered the United States Department of Commerce to prohibit the downloading of TikTok from app stores in early August of 2020. The Department of Commerce released a statement on September 18, 2020 that “the Chinese Communist Party (CCP) has demonstrated the means and motives to use these apps [Tiktok as well as another popular app known as WeChat] to threaten the national security, foreign policy, and the economy of the U.S.” They continued on to explain that the app “collects vast swaths of data from users, including network activity, location data, and browsing and search histories.” It was then explained that Trump “will do everything in his power to guarantee our national security and protect Americans from the threats of the Chinese Communist Party.”

While being surveyed the students were given this information as to why bans have been ordered on TikTok. They were then asked to reflect on this and it became apparent that the students generally disapproved of the actions of Trump and the Department of Commerce.

Donofrio stated that “if TikTok were banned I wouldn’t be as politically informed and wouldn’t get fun new music and tv show suggestions or get to see funny videos that make me happy. I don’t think what was said to be a threat is very concerning.” Staffier and Vanderzouwen agreed that they personally do not see the app to pose a significant security threat and would be upset if it were to be banned. Langill claimed he did not see the app as a threat as of now but if it were to be further proven in the future that it was in fact a threat, then he would support its banning from app stores.

Overall the students agreed that under the current circumstances TikTok should not be banned from app stores in the United States. Many other TikTok users have also been denouncing the restrictions and advocating for the app. Despite all this controversy it is clear that even though the app may pose a small threat to the security of United States citizens, users are defensive of the app and do not see an overwhelming need for worry.