"Learning something new, meeting somebody new, and trying to do something fun." 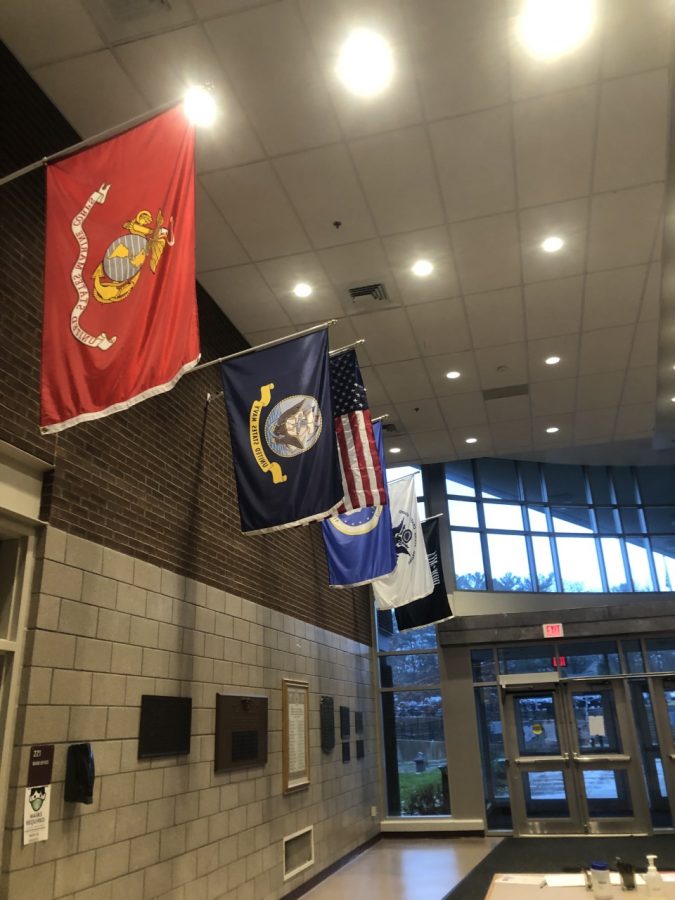 On May 13th the first ever RMHS Unity Day will be held to increase the sense of community among students and faculty.

Two emails from Assistant Principal Buckley have appeared in students’ inboxes regarding RMHS Unity Day. But what is it exactly? The most recent email describes it as a “day of coming together to learn something new, get to know someone new and have fun.” There will also be a guest speaker in attendance and there will be sessions held by students and staff for people to partake in. But more details must be uncovered to help illustrate what this day has to offer to the RMHS community. Guidance counselor Mr. Sacco, one of the lead organizers of Unity Day–the others are Ms. Buckley and Ms. Howie of the history department–helped explain the motivation and goals behind RMHS’ newest endeavor.

Mr. Sacco described RMHS Unity Day as a day where students are “Learning something new, meeting somebody new, and trying to do something fun.” The idea behind Unity Day came in response to the prolonged two-year absence from a normal school year. Even with the gradual return to normality, the year has been all but normal. Mr. Sacco observed, “There’s room for us to grow as a community in terms of connections, as we still have issues and struggles with groups and being friendly towards each other all the time.” Through activity sessions run by students and staff, he and many other members of the staff hope to achieve this goal.

Students are likely wondering what sort of activities RMHS unity day has to offer them. So far, there are close to 40 sessions of ideas for Unity Day. “A couple of them range from typical outdoor activities like nature hikes, to kickball, to dodgeball, we have a couple things like hair and make-up tutorials, trivia, cultural cooking, writing and authorship, and more to come.” Mr. Sacco also encourages various student run groups to run something related to their own interests. “The more participation the better and we want it to be broad so there’s a number of choices.”

On Unity Day Mr. Sacco anticipates that there will be three sessions throughout the day so students have the chance to try three different activities of their choice.

The guest speaker who will be featured at RMHS Unity Day is Jamele Adams, the director of diversity, equity, and inclusion at Scituate public schools. He came through a recommendation who came through another recommendation. A former staff member recommended a professor at Bridgewater State University who then recommended Mr. Adams. The Reading PTO has helped fund his participation.

Originally, Unity Day was planned for a March 24th date, however it was pushed back due to a struggle in finding and securing a guest speaker as well as the logistics behind the plan was significantly larger than anticipated.

On May 13th students’ questions about Unity Day will all be answered. If anyone is interested in in leading a session, they can sign up from a link found in either of the emails from Mrs. Buckley.