Teachers Busy With Letters of Recommendation 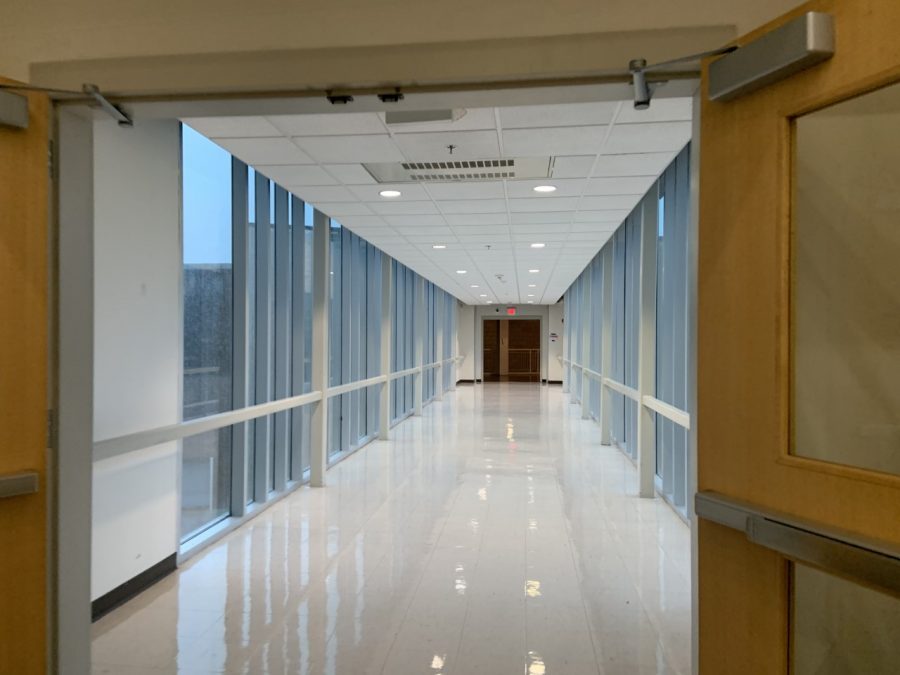 It’s college application season for the class of 2022 with the senior class currently completing applications.  Both former and current teachers of those students are also hard at work writing the hundreds of recommendation letters required for those applications.

Many universities require applicants to submit at least one letter of recommendation with their application, with some schools even allowing up to five letters of recommendation. Because of this, students applying to universities right now have been scrambling to talk to teachers they feel like they have a good relationship with in order to get these letters requested. Teachers with primarily junior classes are particularly chosen for this responsibility with the majority of the senior class asking teachers from their previous year of schooling for the letters.

For some teachers, this year has had a particularly large group of students asking for letters of recommendation because of the fact that much of the senior class’s high school years have been riddled with Covid-19. Students felt inclined to exclusively ask their teachers from their junior year in fear that their sophomore year teachers would have a different view on them because of the large changes many people experienced during the ongoing pandemic.

Mrs LaCasse of the math department stated, “I’m writing about 30 recommendation letters this year,” and when asked if that was more or less than usual she responded with “More! Much more than usual.”  Mrs LaCasse says that each letter takes her on average about an hour to write, and combined with the fact that teachers already have additional work to do at home in addition to teaching during the day, they are working extremely hard. Mr DeBenedictis of the history department said, “This is the most I’ve written in 25 years. My biggest year before this was 16,” when asked whether his tally of 25 recommendation letters was more or less than a normal year.

With teachers spending an hour to an hour and a half per letter on top of their regular teaching jobs, grading, and of course their own personal life to ensure that the class of 2022 has strong letters of recommendation, make sure you reach out to the teachers writing yours to extend some gratitude.